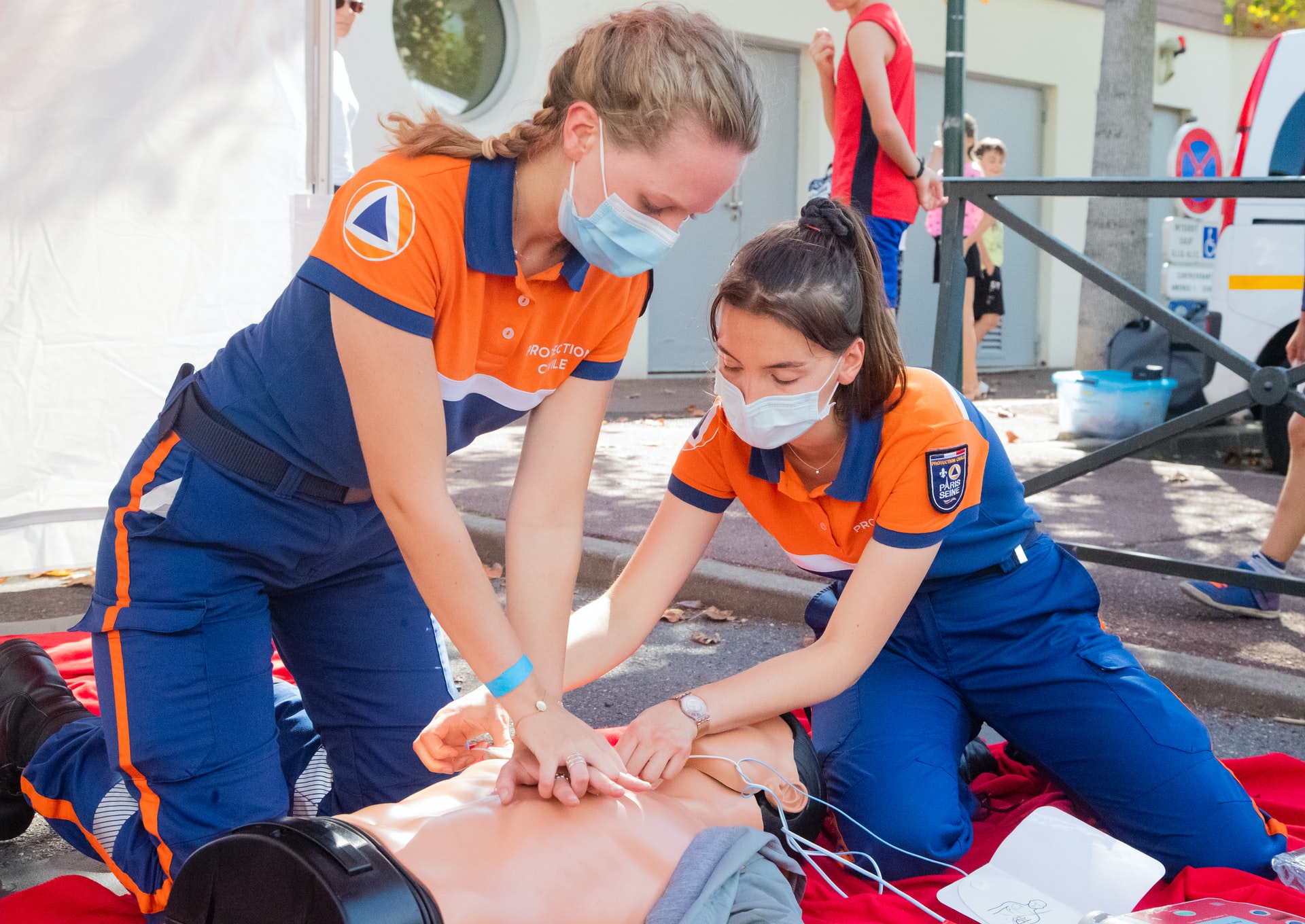 In a medical emergency, the speed with which effective treatment can be administered is vital in minimizing suffering and optimizing patient outcomes. In some cases, the quick actions of paramedics are instrumental in saving lives.

With this in mind, residents in rural Suffolk may welcome the news that a new team of medical volunteers has made to preside over the area.

There are six first responders in the team, and they have been assigned to cover Wickhambrook, Ousden, Lidgate, Stradishall and Chedburgh. The individuals, who started their new roles at the beginning of March, have been trained by the East of England Ambulance Service Trust (EEAST), and they will respond to 999 calls made in the area. The trust also provided equipment, including a defibrillator and oxygen.

Commenting on the development, Suffolk community partnership manager for the EEAST Jonathan Needle said: “This is a fantastic new group in a rural area that is hard to reach. Everyone has worked hard to get the group up and running.”

The county councillor gives her support

Another individual to have shown her support for the group is Suffolk county councillor, Mary Evans. The local official helped the responders to raise money for their equipment. She stated: “I willingly agreed to give the group £1,150 from my locality budget to buy the first kits because I think this is such a brilliant community project.

“Wickhambrook and the surrounding villages are in a very rural part of West Suffolk. It can take ambulances and paramedics some time to reach us, so it is marvellous that these volunteers have come forward to provide us with this vital first line of response in an emergency. I want to commend them on their enthusiasm and enthusiasm in quickly getting this group up and running. I hope we never need to call on them but aren’t we lucky to have such committed and caring friends and neighbours?”

Meanwhile, the group’s coordinator, Peter Vince, added that it has gone “live” thanks to the hard work, determination and organization displayed by the team and Mr Needle.

The work of first responders

Community first responders are recruits trained by the ambulance service to attend emergency calls in the areas where they live or work. They respond to callouts in conjunction with their regional Ambulance Service NHS trusts.

The individuals are not a substitute for the Ambulance Service, but they can respond to calls within a short time, often within the first few minutes. In most cases, they are first on the scene. As such, the volunteers can administer necessary first aid treatment before ambulance crews arrive, and this early intervention can help make the difference between life and death in some cases. In others, it reassures patients that an ambulance is on its way.

There are now many of these groups in operation around the UK.

A blog is a website where you post articles and other content on a regular basis. Blogs can be personal or professional, but they all have one thing in common - they are updated regularly with new content. Classiguru is a blog that covers topics related to...
(Read More)